A rather sophisticated yet rebellious lifestyle blog

“Everybody sees only his own dish.” – Romani Proverb 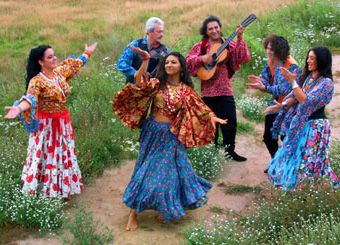 There’s a whole ethnic group and subculture in Romania. Not only in Romania, but throughout many parts of Europe.

There’s a people that remain outcasts from society.

And theirs is a history of expulsion, persecution, and discrimination.

If you’ve ever traveled to Europe, people will warn you about the pick-pocketers and gypsies. But how much do you really know about European gypsies?

First, it is not only inaccurate but alsoconsidered derogatory to refer to the Romani or Roma peoples as “Gypsies”. It was originally presumed they were decendants of Egyptians but much evidence has surfaced that indicates the Romani are originally from northern India.

One legend of their origin reported in the Shahnameh states that between 421 and 439, the Sasanian king learned the poor could not afford to enjoy music and so he asked the king of India for ten thousand luris. Luris are expert lute players. When the luris arrived, the Sasanian king gave them each a ox, donkey, and wheat so they would be able to play music for the poor and be able to live on agriculture.

After one year, the luris had ate the oxen and wheat and came back to the king out of hunger. The king, angered with their waste, ordered them to pack their bags. And banished them to wander the world.

Whatever the reason, this group of people found their way into Europe, and we’re met with the same sentiment that still is carried today: distrust.

They were enslaved in many regions that lasted until the 19th century. In some regions they were expelled. In others still, they were put to death.

The Romani were subjected to all kinds of societal rejection. They faced racial cleansing, forced labor, and abduction of their children. In France, they were branded and their heads were shaved while in places like Moravia and Bohemia women were marked by their ears being severed. Even as recently as the 1980’s, Romani women were forced to undergo sterilization in Czechoslovakia.

Due to these acts of persecution, the Romani migrated and settled in the East (Poland, Russia, Romania), where they were more tolerated.

Romani were the first targets of Nazi attrocities in World War II. It’s estimated between 220,000 and 2 million were victims of concentration camps, extermination, and even shot on sight.

As one can imagine why, Romani avoid assimilation with the larger societies of their host countires. But due to their lack of interaction with non-Roma, the Romani remain a persecuted minority. 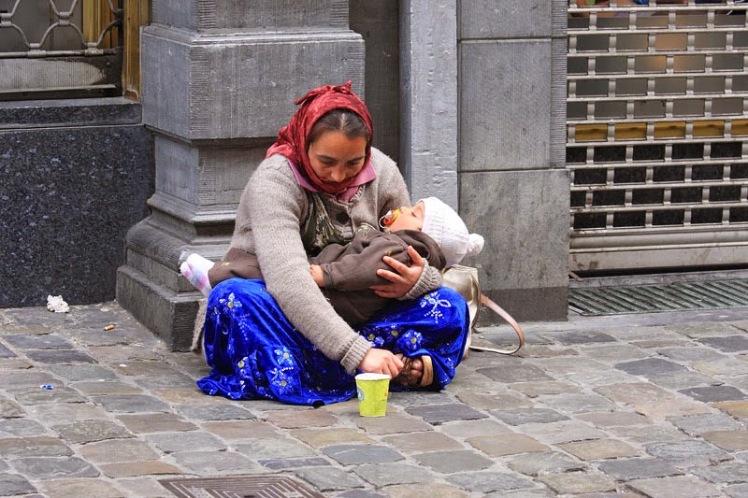 A gypsy is typically considered a “wanderer”. This does not come from unjustifiable reasoning.

Now, many of you may be familiar with the popular TV show “My Big Fat Gypsy Wedding”. This show does not depict the lifestyles of the Romani but more accurately Irish Travellers of Great Britian. The show faced much criticism for inaccuracies.

There are a number of population groups with a traditionally travelling lifestyle in Europe. The oldest and most widely known are the Romani.

Roma were sought out and suspected in medival Europe due to their itinerant lifestyle, expertise in horse trading, and skilled artisianship.

With the dawning of a new era, the Industrial Revolution made it difficult for the Roma to sustain their lifestyle. For this, they became entertainers through fortune telling, dancing, playing music, horse shows, and even dancing bears. They adapted to the new rules of a new time. Along with being entertainers, they were also outlaws and metalworkers.

The reputation Romani carry comes from their lack of assimilation with larger societies.

Roma children do not attend school, or if they do, they usually drop out at an early age in order to marry or carry on traditions.

The Roma typically lack access to stable jobs, affordable housing, and health care. They are typically living in the most poor conditions of any country they occupy and are seen as theives, beggars, and overall, as low as rats.

Although it is believed Romani ancestors were Hindu, modern-day Romani have adopted to the religions of their regions.

Through Romani traditions, both men and women marry young. Romani law requires the man’s family to pay a bride price to the bride’s parents but this practice is only still in use by more traditional families.

Men typically have more authority than women. Each gender gains more respect the older they get. Women join with the husband’s family after being married and her main role will be to tend to her children, husband, and the care of her in-laws. Authority will only be given to a woman once they have children. 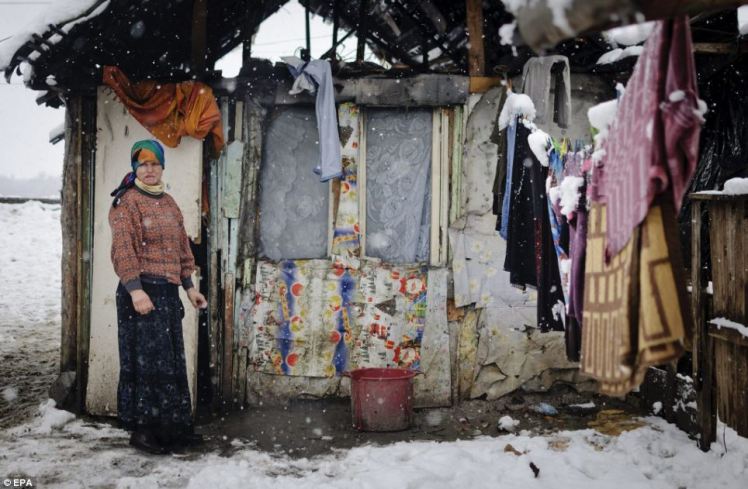 Throughout Europe, Romani people are associated with poverty and are accused of high rates of crime. Their behavior is considered antisocial due to their lack of integration.

White Europe’s image of Roma peoples has deep sinisterism. When someone is cheated, many English speakers refer to this as being “gyyped” which is an ethnic slur so engraved, most don’t even realize its origin.

Romani people remained persecuted to this day. A Romani community in Baia Mare, Romania was walled due to its wretched conditions. While authorities have denied housing to Roma families, even Italian born, based on the reasoning their cheap, makeshift metal containers are permanent housing for the Roma.

I’m sure you’ve noticed how similar the name of Romani is to Romanian. Romanians are citizens of Romania, while the Romani are a separate ethnic identity.

Since joining the EU, Romania has faced discrimination from other nations trying to restrict the free travel of Romanian citizens. These countries believed Roma would be flooding their gates, and that was a trouble they did not want to deal with.

Romania has even put out campaigns explaining that not all Romanians are Roma. Their campaign attempts to get across “Don’t judge all Romanians like you judge the Roma from Romania.”

It was this general sentiment that kept coming up in conversation with the Romanians I met: we aren’t all bad people and we aren’t all gypsies. 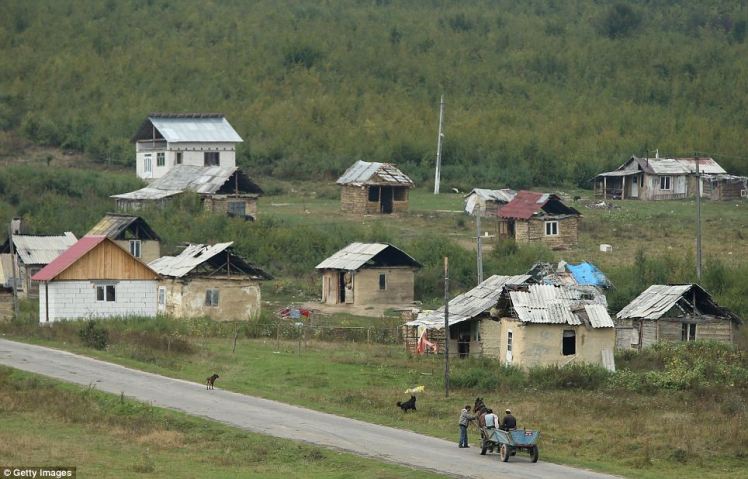 The number of Romani in Europe and the rest of the world remains unknown. Many do not register under that identity for fear of being discriminated against and with all the bigotry they’ve faced in history, can you blame them?

Let me know what you think. I’d love the hear your ideas on this matter.

2 thoughts on “Romanians vs. Romas, What’s the Difference?”